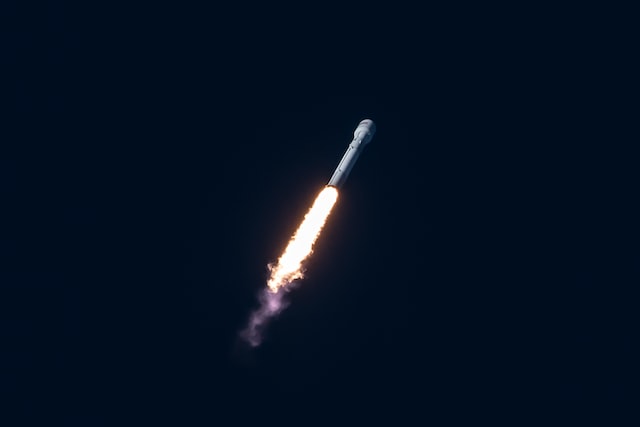 Why WebAssembly Is the Future of Computing 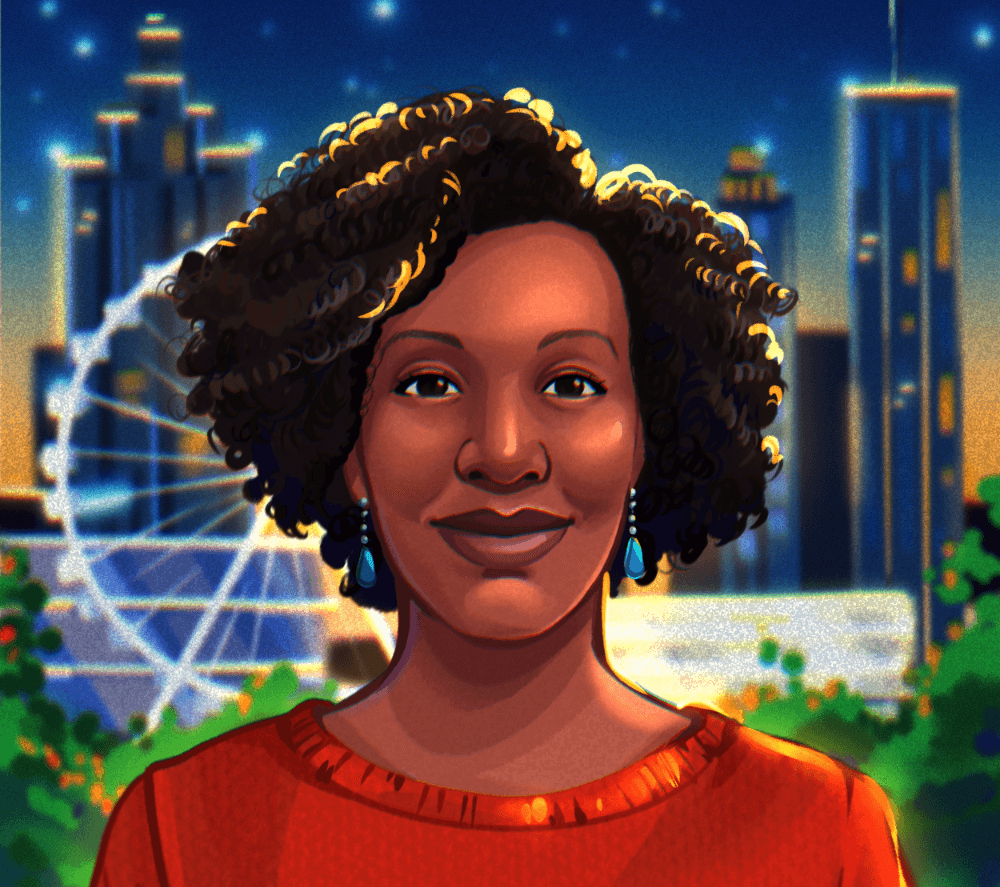 If you talk about WebAssembly (WASM), you just may spark debate about whether it is really the next best thing in web development or the second coming of Java applets. In this post, we’ll dive into WASM, how it is currently transforming web development, and why we think its future is so bright.

That’s exactly what happened on March 27, 2019 when Solomon Hykes, co-founder of Docker, tweeted “If WASM+WASI existed in 2008, we wouldn’t have needed to created[sic] Docker. That’s how important it is. WebAssembly on the server is the future of computing.”1

If you’re like how I was a few months ago it’s possible that you don’t know much about WASM, and you’re wondering how something so big could have passed you by. That’s totally understandable! As our COO, Edwin Schmierer, wrote earlier this year, WASM is one of those things that has been quietly transforming the web.

Even if you have heard of WASM, it’s still possible that you don’t know much about how it’s currently being used. By the end of this post, you should have a better understanding of what WASM is and how it’s being utilized.

In March 2017, WASM was released as a binary instruction format for a stack-based virtual machine.2 To simplify things, developers can write code in a programming language and compile it to WASM a list of languages that compile to WASM where it is then translated into machine-readable code. This code will then have the ability to run inside the browser making it so that Javascript isn’t the only language with this functionality.

Since WASM allows other programming languages to be used in the browser, many believe that it will replace Javascript. It’s important to note that making Javascript obsolete isn’t one of WASM’s goals. In fact it may be used as a complement to Javascript. If Javascript is your language of choice, don’t worry, it’s not going anywhere.

Another important thing to note is that WASM isn’t only run in the browser. Its non-web embeddings also makes it possible to use on servers and Internet of Things (IoT) applications.

Now, let’s talk about why WASM is growing in popularity. For starters, it’s fast. WASM was designed with speed in mind and runs code close to native speeds. It’s also secure. WASM is executed in a sandboxed environment which makes it so that it doesn’t interact with a host computer. Applications execute independently, and can’t escape the sandbox without going through an appropriate API. Another of WASM’s main benefits is its portability. Once it is compiled, it can be run on multiple platforms. This is also what allows WASM to run outside the browser.

Over the past 5 years since its release, WASM has helped many applications become faster, more efficient, or move to the browser. Let’s take a look at a few examples.

In 2017, the app popular with designers (and recently acquired by Adobe) announced that they’d transitioned from using asm.js to WASM to compile their C++ code. Figma shared that this change led to a more than 3x increase in their load time. The company later shared that further optimizations led to improvements in zooming and dragging as well.3

Over the years, Google has experienced some difficulty making Google Earth available across the web. In 2019, the company announced that they used WASM to compile the application’s C++ to resolve this problem.4

With Google Earth’s successful transition to WASM in mind, it’s no surprise that TensorFlow began using WASM as well. In 2020 a WASM backend was announced. The backend was later combined with single instruction, multiple data (SIMD) and multi-threading which led to it performing 10x faster5.

What’s next for WASM?

To learn more about its future, I recommend viewing the roadmap listed on WASM’s website. Also, you can read the WebAssembly Working Group’s First Public Working Drafts for version 2.0.

As for how developers feel about WASM, let’s take a look at the results of Scott Logic’s The State of WebAssembly 2022 survey.7 Although the number of respondents was 299, this was an increase from the 250 who participated the previous year. More significantly the percentage of respondents who use WASM frequently increased from 47% in 2021 to 67% in 2022.

One thing to note is that at present, the majority of applications leveraging WASM appear to be closed source or otherwise proprietary. It is very likely that the growth and expansion of WASM into open source communities will be a force multiplier, and we at Rotational are looking forward to seeing that happen.

To some, WASM may be the future of computing. However, I think it is the moment.

Photo by Bill Jelen on Unsplash

Learn about WebAssembly, how it is currently transforming web development, and why its future is bright. 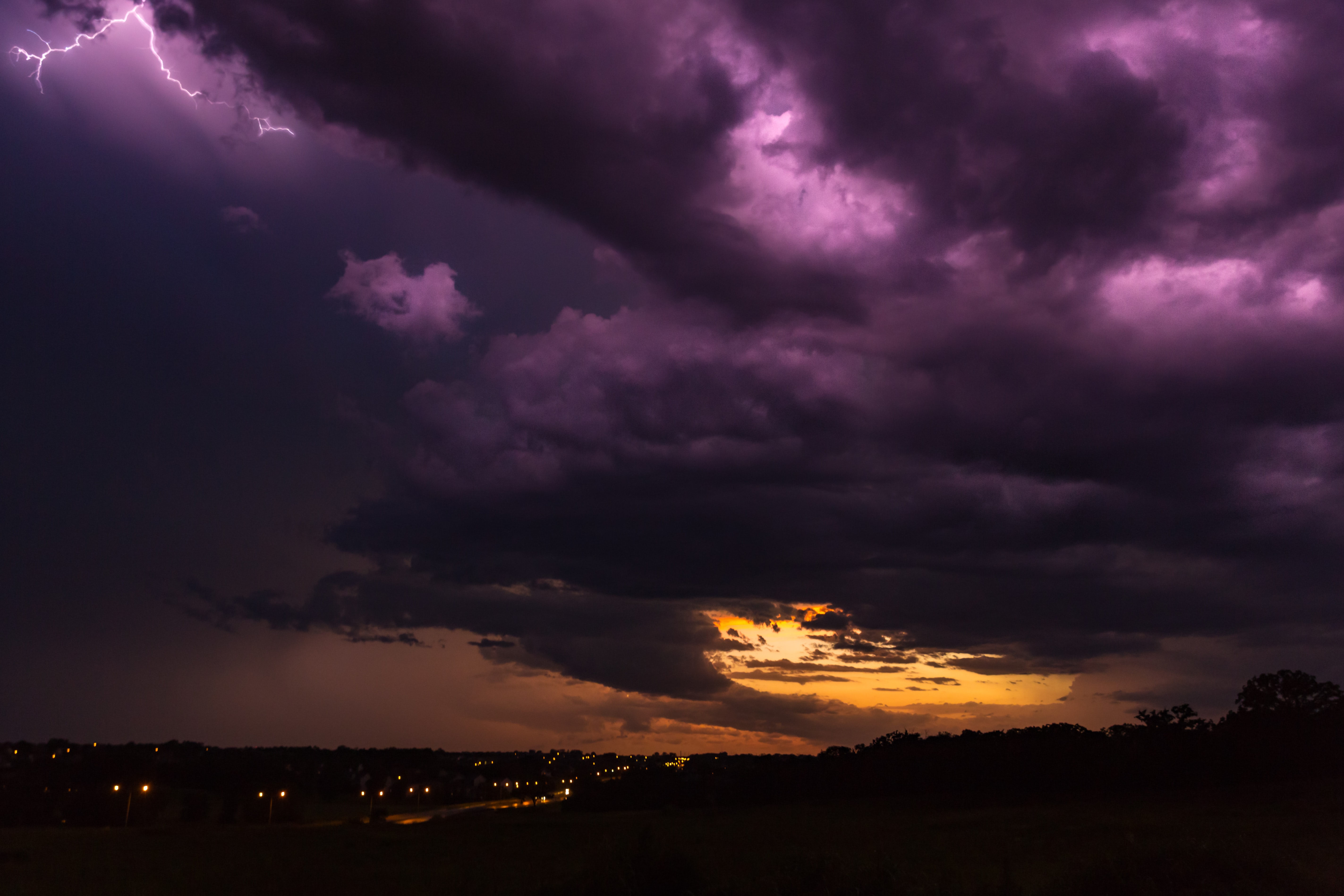 In this post we’ll explore the question, how does a distributed system actually die? 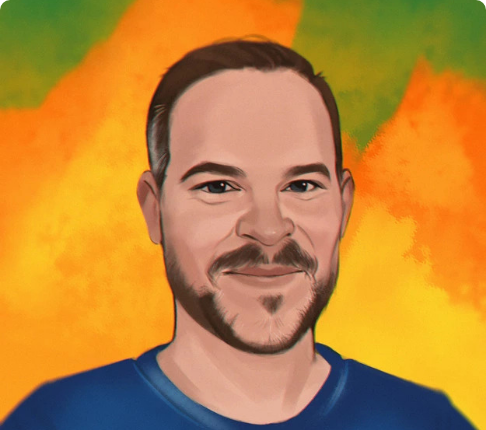 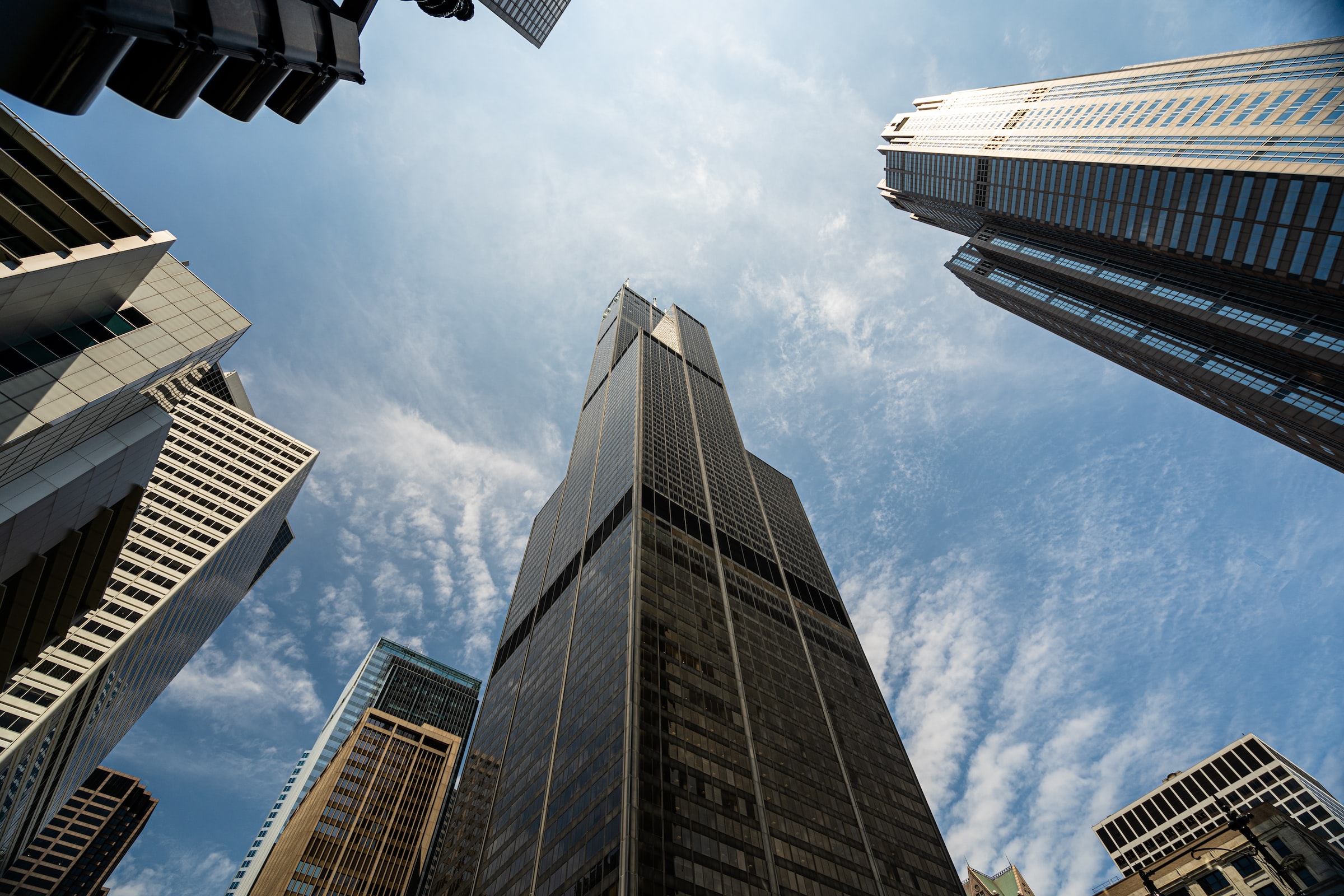 Even though we are a fully distributed team, we celebrate curiosity, collaboration, and growth together in-person as much as we can. We’ve maintained a tradition of combining tech conferences with team retreats, and this October we … 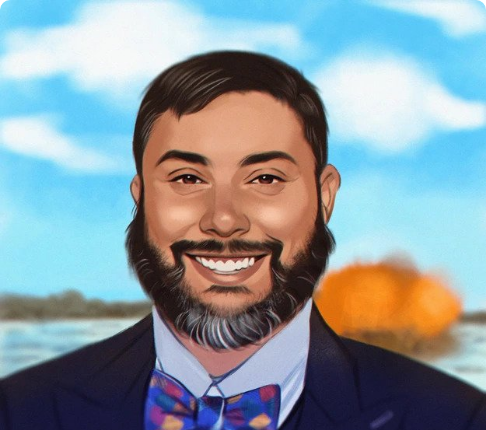 Why WebAssembly Is the Future of Computing

If you talk about WebAssembly (WASM), you just may spark debate about whether it is really the next best thing in web development or the second coming of Java applets. In this post, we’ll dive into WASM, how it is currently …