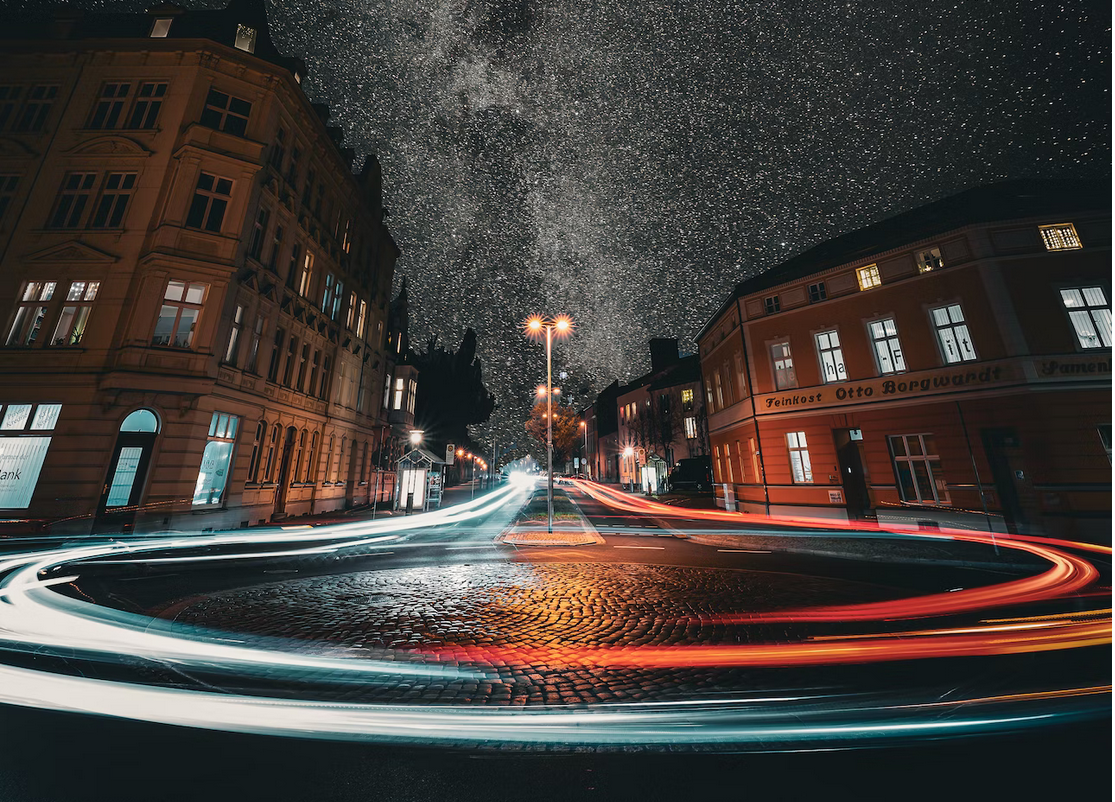 Serialization format is an often-overlooked engineering step that could make your application as slow as a turtle or as speedy as a cheetah!

Serialization probably isn’t something that most developers spend too much brain power on when designing an application, but there’s more to sending bits over a wire than you may think and it deserves some thought. With most serialization formats claiming to be fast and lightweight solutions for transmitting data, choosing the optimal one can be difficult. In this post we’ll go over a few important serialization formats along with their pros and cons to help you determine the best choice for your situation.

JavaScript Object Notation is a text-based format based on JavaScript’s object syntax. Essentially, JSON is a string. One of the reasons many prefer to use it is that it’s human readable.

BSON Stands for “Binary JSON” and is the format used by MongoDB. BSON is designed to be space efficient, but because BSON encodes extra information like object length in documents, it might be less efficient than JSON in some cases. BSON does this in order to enhance its traversability. BSON is also designed to be transparently converted to/from JSON.

BSON has some special types like “ObjectId”, “Min key”, and “Max key" which are not compatible with JSON. This incompatibility could lead to some type information getting lost when converting objects from BSON to JSON.

MessagePack is used with SignalR, an open source ASP.NET competitor to gRPC, and like protobufs, is specified using a schema. Ironically, MessagePack is more compatible with JSON than BSON, so:

It also supports static-typing and type-checking, which is good news if you are working in a strongly-typed language.

Protocol Buffers or protobufs are serialization formats used with the Google designed gRPC Remote Procedure Call framework. They are specified with a generic schema that can generate code to be used with a variety of different languages. As mentioned in one of our previous blog posts, protobufs produce extremely compact messages by using a binary format.

Because everyone loves benchmarks, we decided to put each of the serialization formats mentioned above to the test using Golang.

We created three different data structs: small (5 items), medium (20 items), and large (45 items). We were sure to use a range of data types (strings, integers, booleans, and time). For the protocol buffers, we used strings to represent time in this experiment instead of using Timestamp. Finally, we compared JSON, BSON, and MessagePack both in their raw and gzipped form.

Now, let’s take a look at the results!

Although MessagePack is quick, it became apparent that as the amount of data increased, its size was on par with or worse than gzipped JSON and BSON. We did use TinyLib MessagePack Code Generator to test a generated version of MessagePack, but saw no significant difference in the results. However, it was nice to have the test files automatically created.

Because size matters as much as speed, protobufs are currently the best solution for our serialization needs. The size for protobufs remained consistent no matter how many times we ran our test. With the other serialization formats, the size would occasionally change by a miniscule amount. Of course, the downside of using protocol buffers is that the message has to be defined upfront, and if the API changes it can be cumbersome.

As protocol buffers and the Go language were developed by Google this likely played a big role in why protobufs performed the best during our tests. Test results will vary depending on the programming language used. In fact, if using a higher-level language, JSON may be the better choice.

We’d like to thank Alec Thomas for creating a GitHub repo that made it easier for us to look into different Go packages for this post. If you’re interested in learning more about other serialization formats that may be used with Go, we highly recommend checking out their repo.

BSON vs JSON on Stack Overflow

In this post we’ll go over a few important serialization formats along with their pros and cons to help you determine the best choice for your situation. 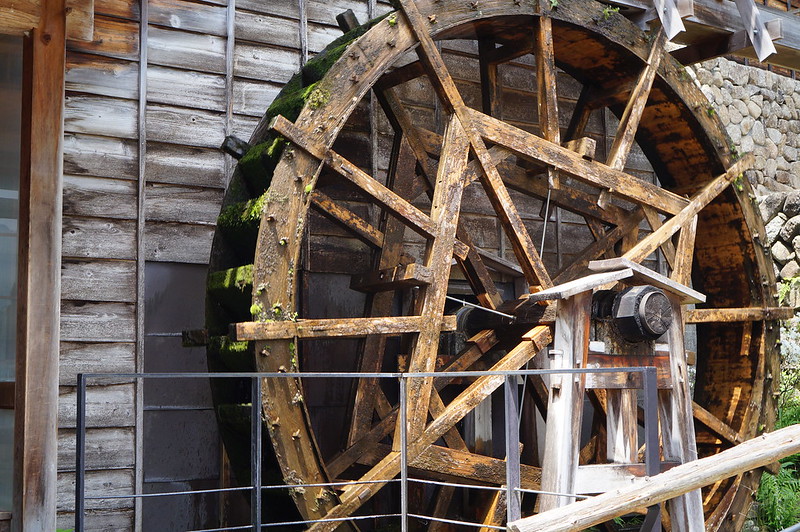 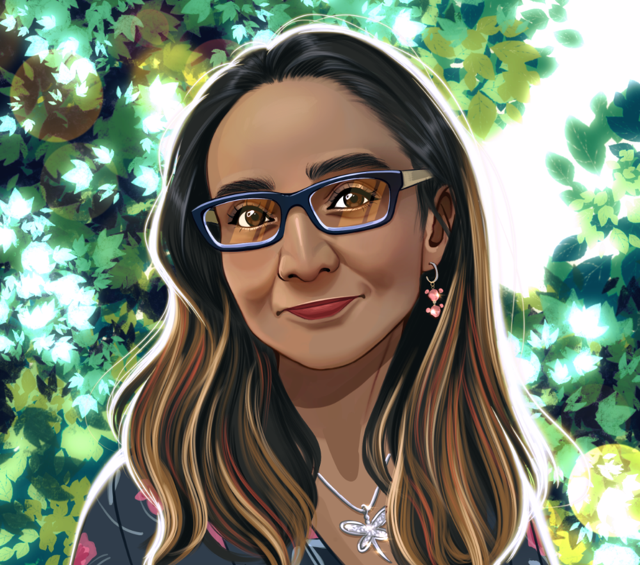 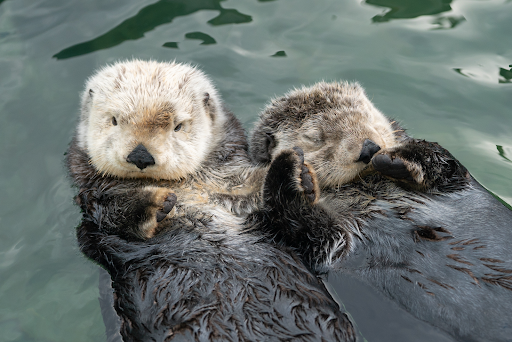 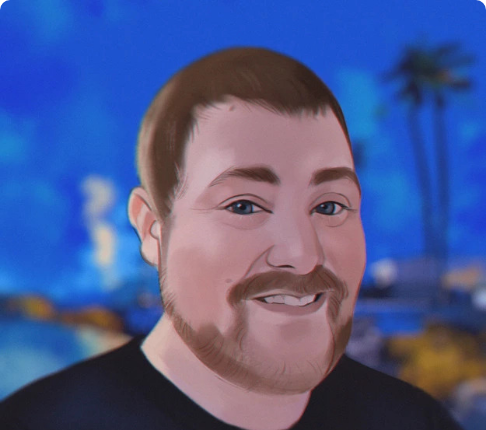 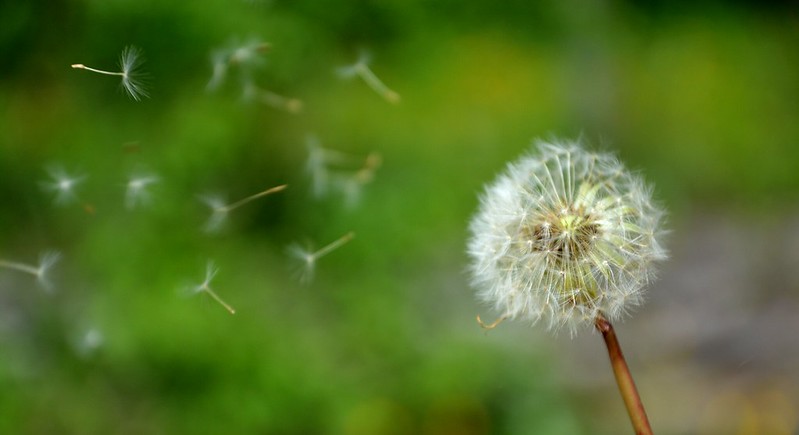 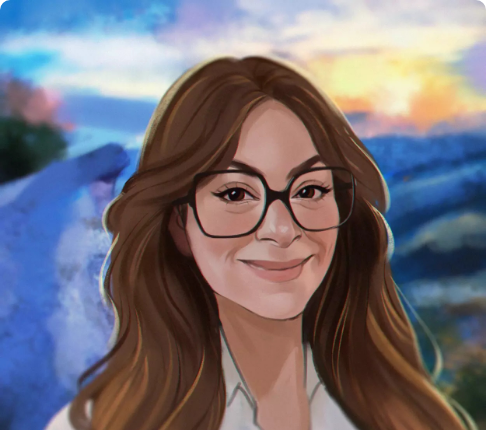